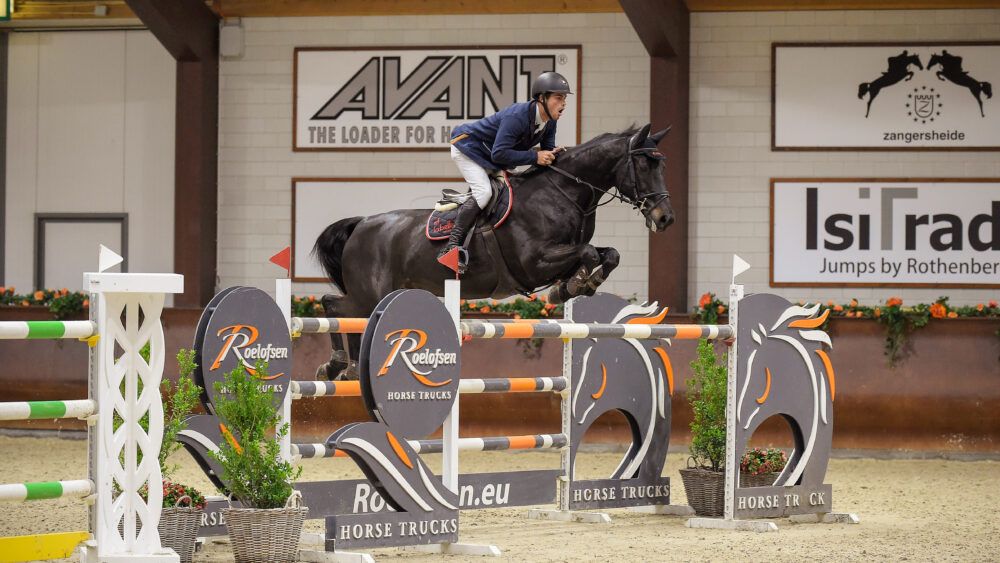 Many young riders planned to combine the CSI Youth that takes place this week in Opglabbeek, with Jumping the Achterhoek one week later. To give these riders the chance to still jump two weeks in a row, Peelbergen has decided today – in good consultation with PSC Lichtenvoorde and the KNHS – to organize the CSI Youth from 25 – 28 November at Peelbergen Equestrian Centre.