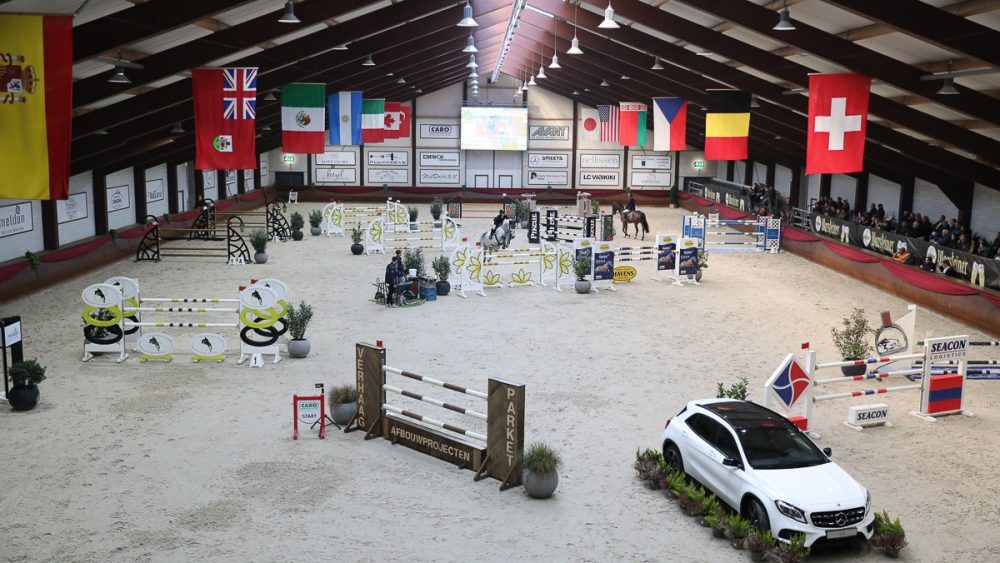 The future is our youth and with that in mind the organizations of Peelbergen Equestrian Centre and Club Equestre de Chevenez have joined forces. Both event venues will host a CSI for the youth in October and the best U25 rider combined over these two events will be invited to compete at the renowned CHI de Geneva.

From 14-17 October the first show CSI P-CH-J-U25 will commence in Chevenez. Here Dutch-turned-Swiss rider Edwin Smits and his team have hosted international shows for the youth for over ten years.

Joining forces
“We are not nearly as experienced with youth shows as Edwin and his team but equally enthusiastic! Edwin regularly competes at our international shows in Kronenberg. Where we started talking about the FEI Nations Cup Final for the Youth that will start this Wednesday”, says Ken Ruysen. The managing director of Peelbergen Equestrian Centre and Smits hope many of the contestants that will be in Kronenberg this week will also attend the indoor youth show in October (28-30 October).

Jump at CHI Geneva
To support the youth riders Edwin Smits reached out to the organization of CHI de Geneva. The renowned Swiss show will take place from 9 till 12 December. Next to the five-star classes there will also be U25 riders who get the chance to compete alongside the riders they look up to.

Extra winnings
“Besides the opportunity to ride at the famous Swiss show the best U25 rider combined over the events in Chevenez and Peelbergen will receive an additional bonus. “We wanted to provide the winner with a bit of extra winnings to pay for the trip to Geneva and to cover other expenses.” The winner will receive 3000 euros.