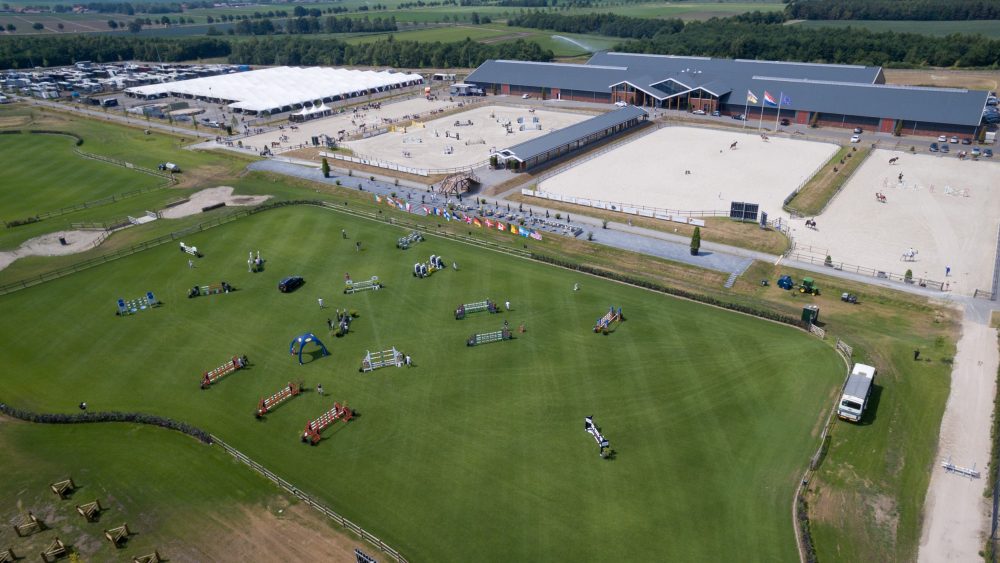 KRONENBERG – Equestrian Centre de Peelbergen in the Netherlands will host their Spring Tour starting March 29th till April 15th. It will be the first time an international showjumping competition is held for three weeks in a row in Kronenberg. The complete CSI offers a total sum of 300.000 euros in prize money and the opportunity to bring five-year-old horses for the youngster tour. In addition, two extra international shows have been added to the calendar of De Peelbergen in 2018.

The manager of the Equestrian Centre de Peelbergen, Frank Laenen, explains: “The finals of the upcoming CSI will be held in the grass arena, which has drainage and is very-well maintained by the original supplier, Agterberg”. The possibility to start five-year-olds in the youngster tour next to the six- and seven-year-old horses has been very well-received. As is the option to jump both on grass and sand”.

Service
“With this three-week tour we want to offer a complete package, including service for the riders, grooms and horses who remain at the show in between the competitions. For example, training the horses is possible in the indoor and outdoor arenas and we have great hacking options in the forest that is situated just a few metres from De Peelbergen. We are committed to offering great sport options, excellent training opportunities and a welcoming and well cared for stay, three weeks in a row”.

Extra shows
Expanding from a two to three-week tour is not the only addition to the international calendar of De Peelbergen. For the first time, from 15 to 17 June, the equestrian centre will host a show for the para dressage riders (CDEPI3*) and the first planned CSI after the outdoor season will last two weeks instead of one (from 18 to 28 October).

An overview of all dates can be found below. For more information, please visit www.peelbergen.eu