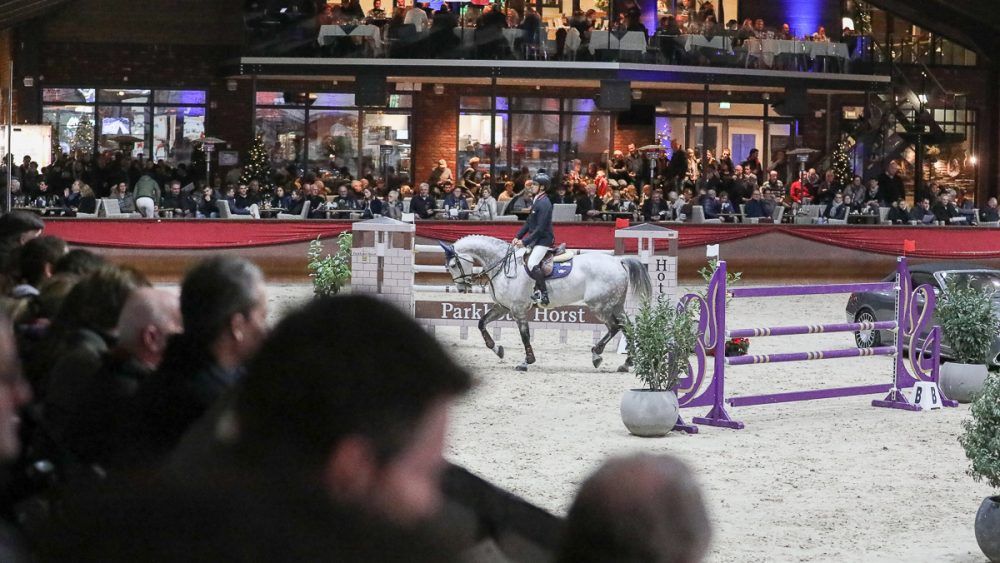 The Equestrian Centre de Peelbergen has both an outdoor and an indoor three-star event planned this year. Due to the loss of the CSI3* Winter Masters show, the internal organisation of the Peelbergen initiated the idea to add an indoor CSI3* to the equestrian centre’s own event calendar.

From 6 to 9 February 2020 a CSI3*, CSI1* and CSIYH will be organised in Kronenberg by the in-house show organising committee of the Peelbergen. Managing director Ken Ruysen explains the decision: “We had to decide what to do with the empty show weekend on the calendar, due to the discontinuation of the Winter Masters. Among the riders there was a lot of support for an indoor CSI3*, they were looking forward to it and were counting on a three-star event at the beginning of February, so the decision was made to organise the event ourselves”.

Continuation
“The goal is to keep top sport on the calendar. With an eye on the future, we must focus on the continuation of top-level show jumping in the Peelbergen. With both an outdoor and now an indoor CSI3* of which we handle the organization in-house, we are meeting the demand that exists for such events”.

External calendar
Equestrian Centre de Peelbergen also organises eighteen CSI2* shows in 2020. In addition, Grandorse, the event location of which the equestrian centre is a part off, is rented by external organisations. This year, various parties guarantee top events at the Grandorse grounds, including the FEI World Four-in-hand Championships (CH-M-A4) and the Dutch Open Eventing (CCI4 * / CCI3 * CCI2 * ​​& CCI1 *).