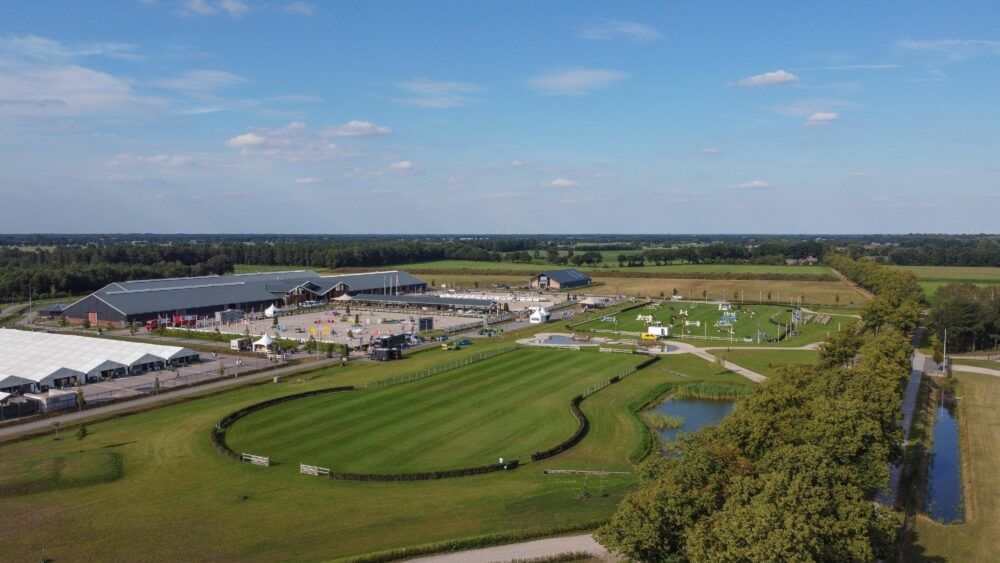 Peelbergen will host regional qualifier of the Longines EEF Series

The Region West Longines EEF Series Regional Qualifier (RQ) has been allocated to the Equestrian Centre de Peelbergen. The event will take place at the CSIO3* show in Kronenberg in the Netherlands from 3 to 6 June 2021simultaneouly with the qualifier of Region South in Athens (GRE).

With the two original RQs in Region West cancelled due to COVID-19, the Longines EEF Series was in search of a new host for its Nations Cup team competition in Region West. In collaboration with Emile Hendrix, one of the board members of the Equestrian Centre de Peelbergen, the Longines EEF Series found its new location. “It is a true compliment to the team of the Peelbergen that they are chosen to organize an event of this calibre”, Emile Hendrix says.

Great addition
“I am glad that the Peelbergen has been allocated this event and will be a part of the Longines EEF Series in the future.”, Emile continues. “It is a great addition to all the other two-star CSI’s that are being organized this year in Kronenberg and the FEI Nations Cup final for the Youth that will be held in September. And I have every faith that all parties involved will do their outmost to make this Longines EEF Series event very successful indeed.”

Series restored
“With Peelbergen hosting the RQ for Region West, we restored the original layout of the Longines EEF Series. We are very happy to have found this equally qualified and well-established organizer to host our RQ and Nations Cup class in these challenging times”, adds EEF President, Theo Ploegmakers.

In addition to the West Region teams competing for qualification, the Nations Cup competition at CSIO3* Peelbergen is open to invited teams from around the world, bringing the total number of teams in the Nations Cup class to 12.