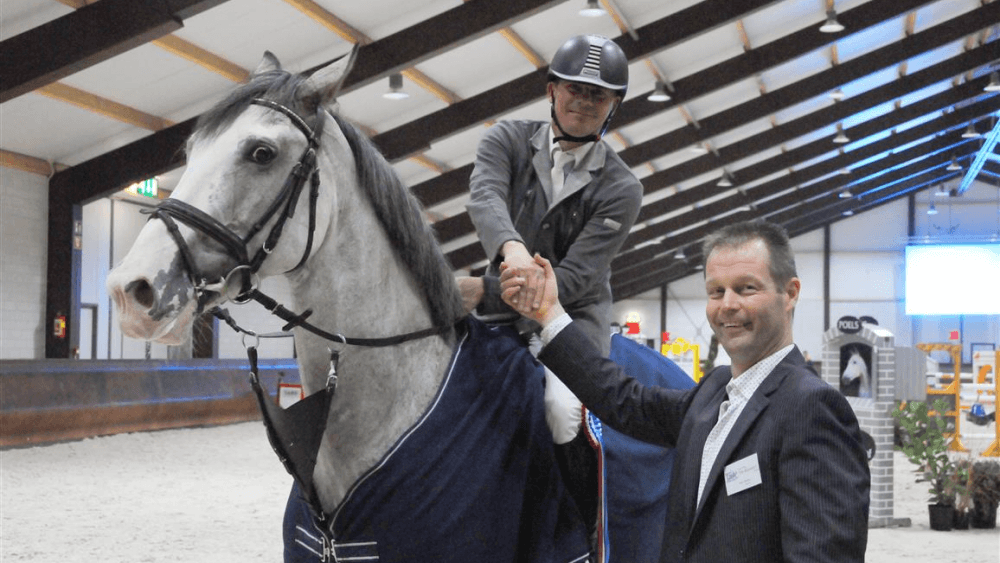 Due to the large number of competitors, no fewer than 1300 entries, and the fantastic organisation the entire weekend ran superbly without any of the problems one may possibly have expected with a first large competition. A fantastic weekend was had by all in ECdP. This was partly due to the excellent atmosphere throughout the centre, according to the organisation of ‘De Karwats’.